Hi folks, welcome back to Max Q. This week we have news on rockets both small (Astra’s Rocket 3.3) and very, very large (NASA’s Space Launch System). Plus further fallout from Russia’s invasion of Ukraine, and some funding news too.

Max Q is brought to you by me, Aria Alamalhodaei. Thoughts, comments and tips can be sent to aria.techcrunch@gmail.com. You also can catch me on Twitter at @breadfrom. Let’s dive in.

The 43-foot tall rocket, designated LV0009, took off from Alaska’s Pacific Spaceport Complex shortly after 11:00 AM on Tuesday. It carried payloads for three Spaceflight Inc. customers, including a CubeSat for Portland State Aerospace Society and a sat-to-sat communications system for NearSpace Launch. The third customer was not announced.

The successful mission comes a little over one month after the Astra rocket woke LV0008 experienced complete loss of payload in the company’s first mission out of Cape Canaveral in Florida. Astra’s senior director of mission management and assurance, Andrew Griggs, said in a blog post published March 6 the team had identified and resolved the issues leading to the failure.

Astra went public via SPAC merger last July, joining a growing group of space companies to eschew a traditional IPO in the path to the public markets. The company reached orbit for the first time in November 2021, but it hadn’t been able to replicate that feat — until now.

Each success ups the ante for the launch company. It’s one thing to perform a feat once, or even twice. It’s quite another to do it over and over and over again. We’ll certainly be paying attention to the company’s fourth-quarter earnings announcement on March 31. 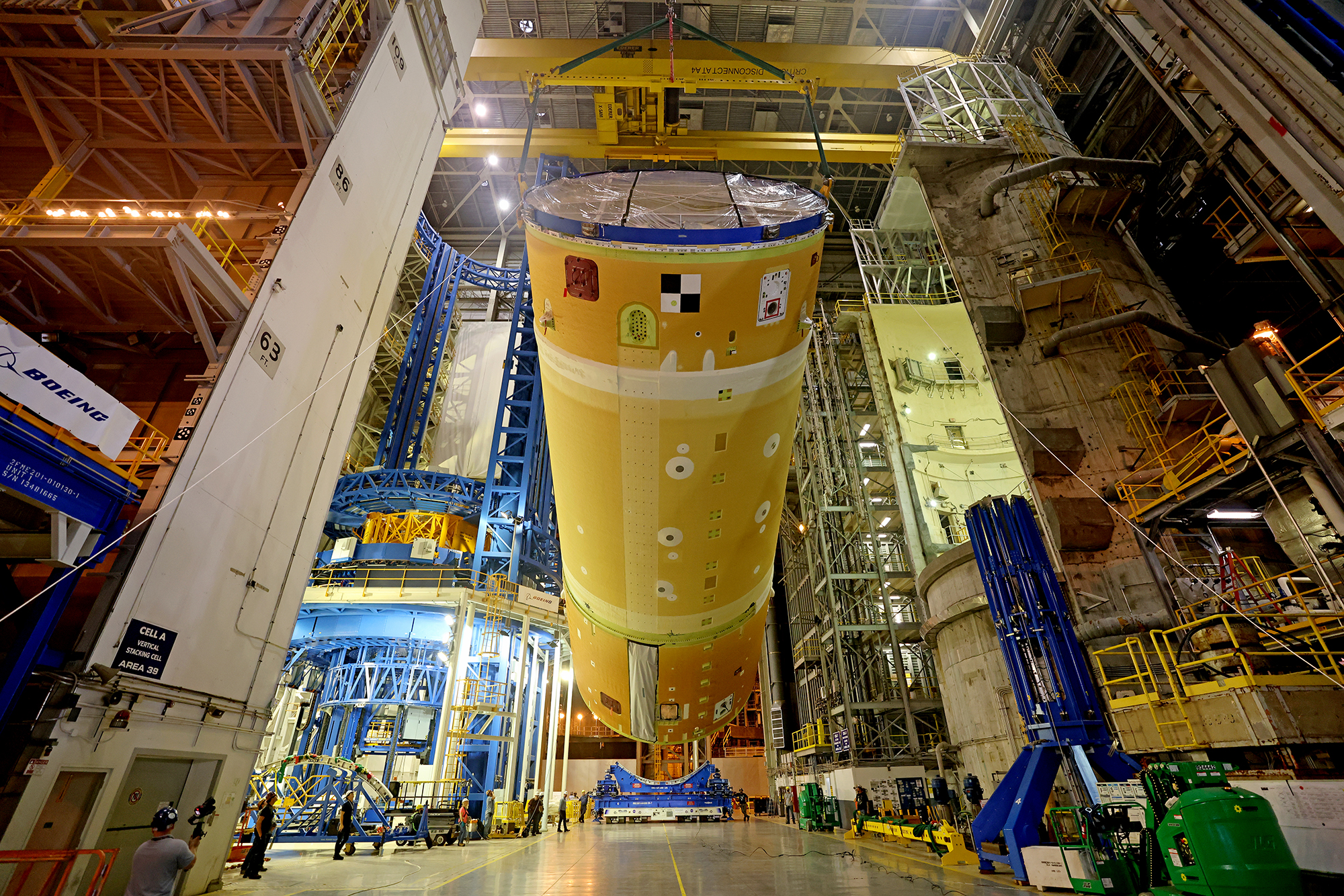 Twelve years after it was first announced, NASA’s “mega Moon rocket” made its public debut. The integrated Space Launch System and Orion spacecraft was rolled out from the vehicle assembly building at Kennedy Space Center on Thursday, where it then made a nearly 11-hour procession to the launch pad. From there, it will undergo a number of tests to determine flight readiness, including the all-important “wet dress rehearsal,” when the launch system will be loaded with fuel and engineers will practice countdown.

NASA hasn’t set an exact date for SLS’s inaugural mission — Artemis 1, which will kick off the agency’s ambitious Artemis program to return humans to the moon — but it could be as early as this summer.

It’s been a long time coming. Congress directed NASA to develop SLS to replace the Space Shuttle, the agency’s original spaceflight workhorse, back in 2010. But ever since, the project has faced repeated setbacks and technical issues. A year ago, NASA’s Inspector General’s office issued a damning report on the costs and contracts associated with the SLS program, finding that “rising costs and delays” pushed the overall budget for the project far beyond the original scope. 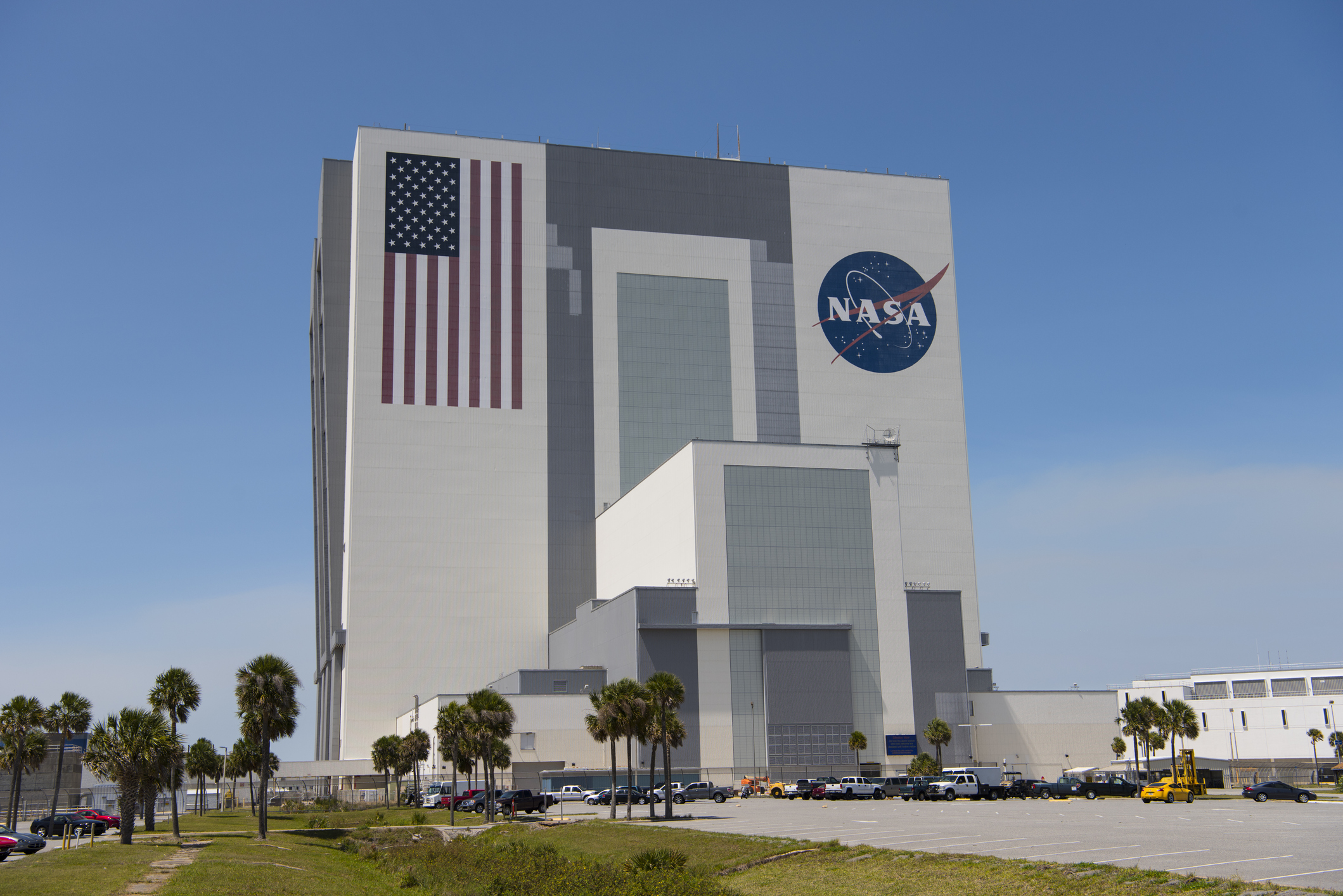 Russia’s invasion of Ukraine puts a halt to ExoMars

Russia’s war against Ukraine continues to reverberate across the space sector. This week, the European Space Agency voted to suspend its forthcoming Mars rover mission that was slated to launch this year aboard a Soyuz rocket. In light of the war in Ukraine, ESA members “acknowledged the present impossibility of carrying out the ongoing cooperation with Roscosmos” with respect to the ExoMars mission, the agency said.

An extraordinary session of ESA’s ruling Council has been called for April 6 to discuss possible alternatives for launch. This will be the first time Europe sends a rover to the red planet. 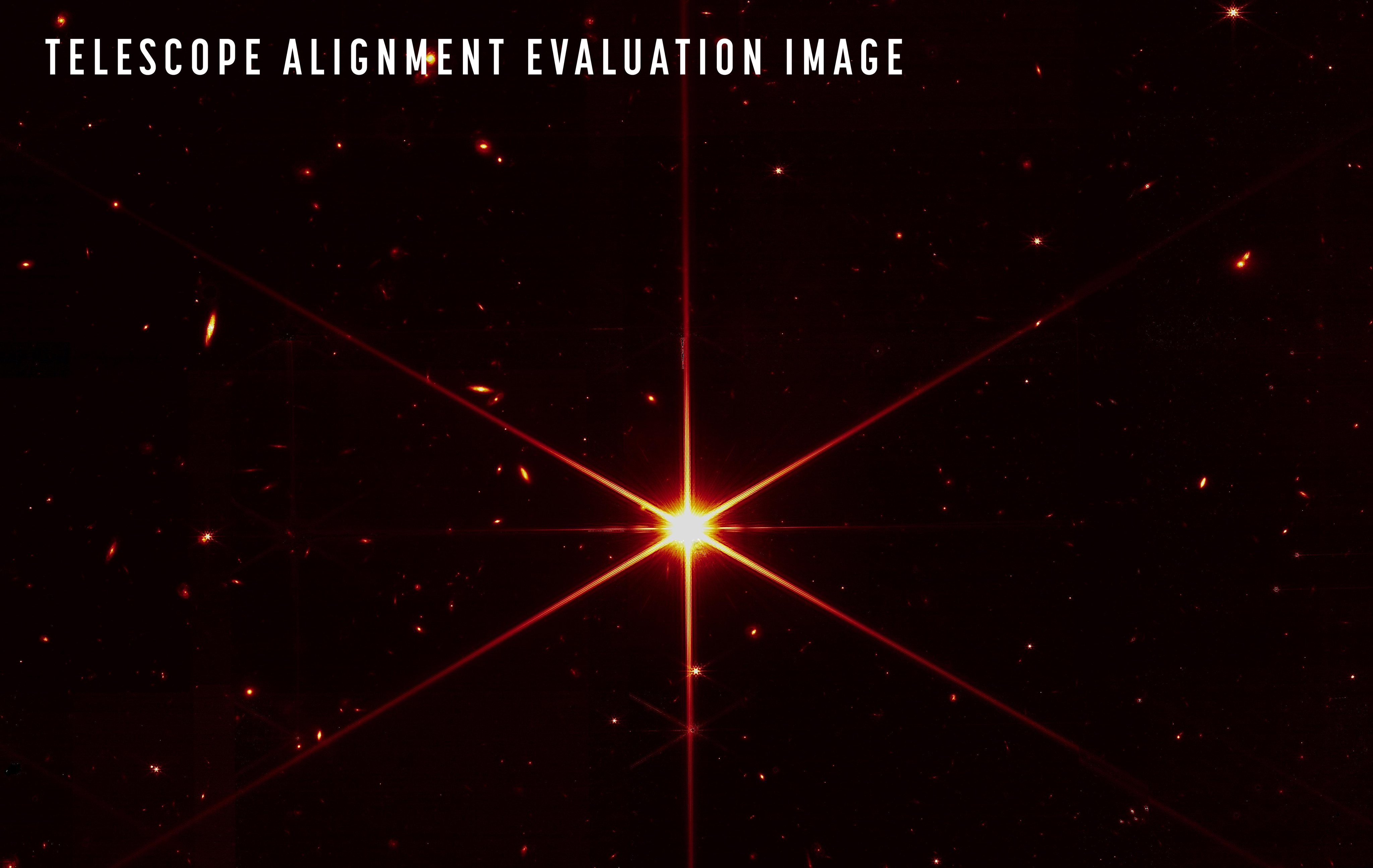 The JWST focused on the bright star at the image center to evaluate the alignment of its 18 mirrors. Image Credits: NASA (opens in a new window) 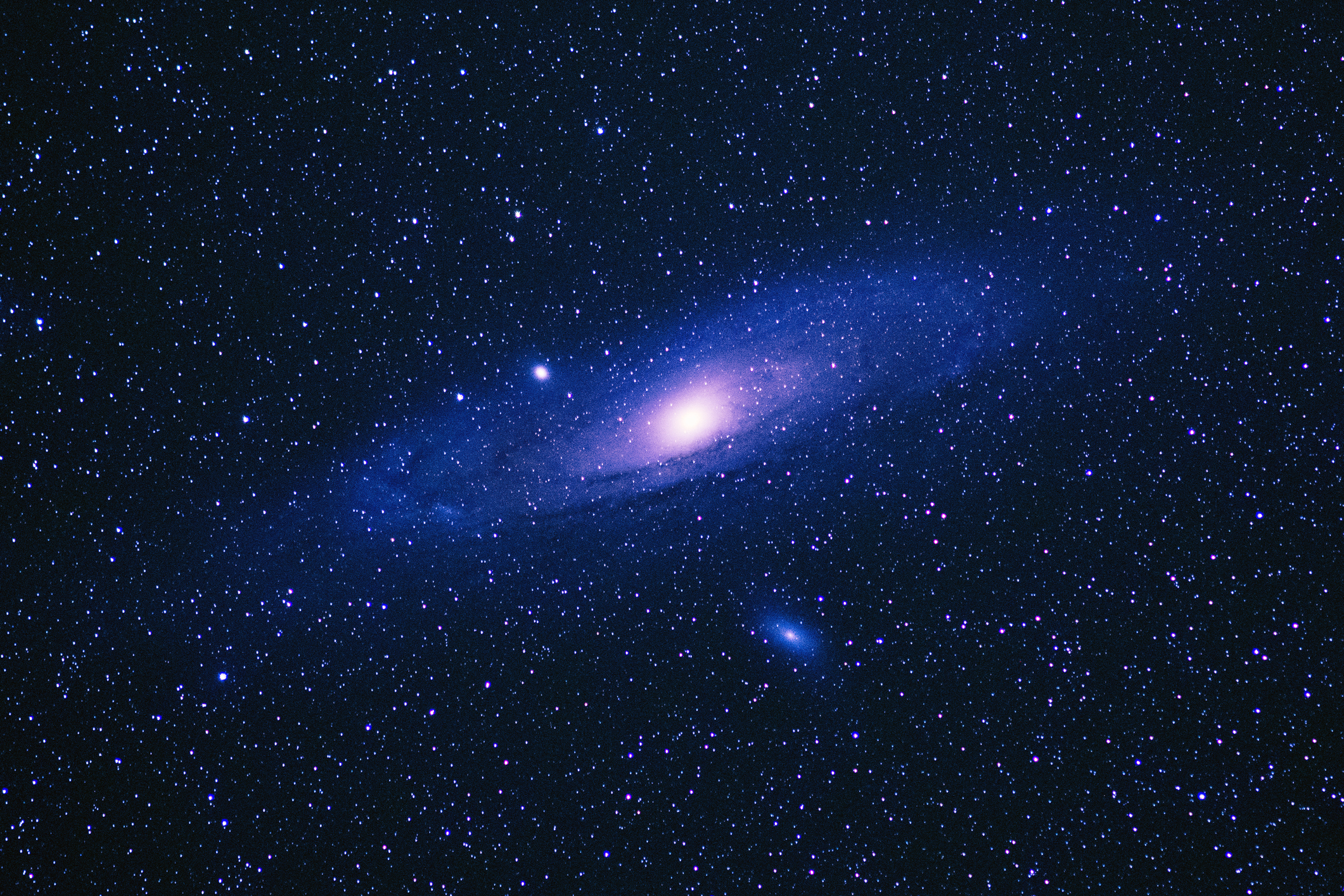 No comments to show.
We use cookies to ensure that we give you the best experience on our website. If you continue to use this site we will assume that you are happy with it.Ok