Hello and welcome back to Max Q. Happy to have you with us and happy belated Earth Day.

The US will no longer perform direct-ascent anti-satellite missile (ASAT) testing, Vice President Kamala Harris said Monday. The space community nearly universally disapproves of the practice due to its profit to create large amounts of space debris.

During a visit to Vandenberg Space Force Base, Harris said the US will no longer conduct “destructive, direct-ascent anti-satellite (ASAT) missile testing,” which leaves things open to lasers and other methods, but we’ll cross that bridge when we get to it. The US “seeks to establish this as a new international norm for responsible behavior in space.”

The anti-satellite commitment is the first in a planned series of new “space norms” being contemplated by the National Security Council, the Pentagon, the State Department and others concerned about the safety and security of orbital operations.

This is just the first phase of the agency’s Communications Services Project grants. NASA also expects each of the companies to “match or exceed its contributions … totaling more than $1.5 billion of cost-share investment” over the five-year duration of the program.

NASA is working with lidar company Aeva to create a tool that will be able to scan the lunar terrain when ordinary cameras and satellite instruments won’t cut it. The project is called KNaCK, or Kinematic Navigation and Cartography Knapsack, and it’s meant to act as an analog to a GPS system here on Earth.

Once completed, KNaCK should be able to simultaneously map an astronaut’s surroundings in real time and tell them where they are and how fast they’re going. This would all feed into a larger system, of course, being relayed back to a lander, up to an orbiter and so on. 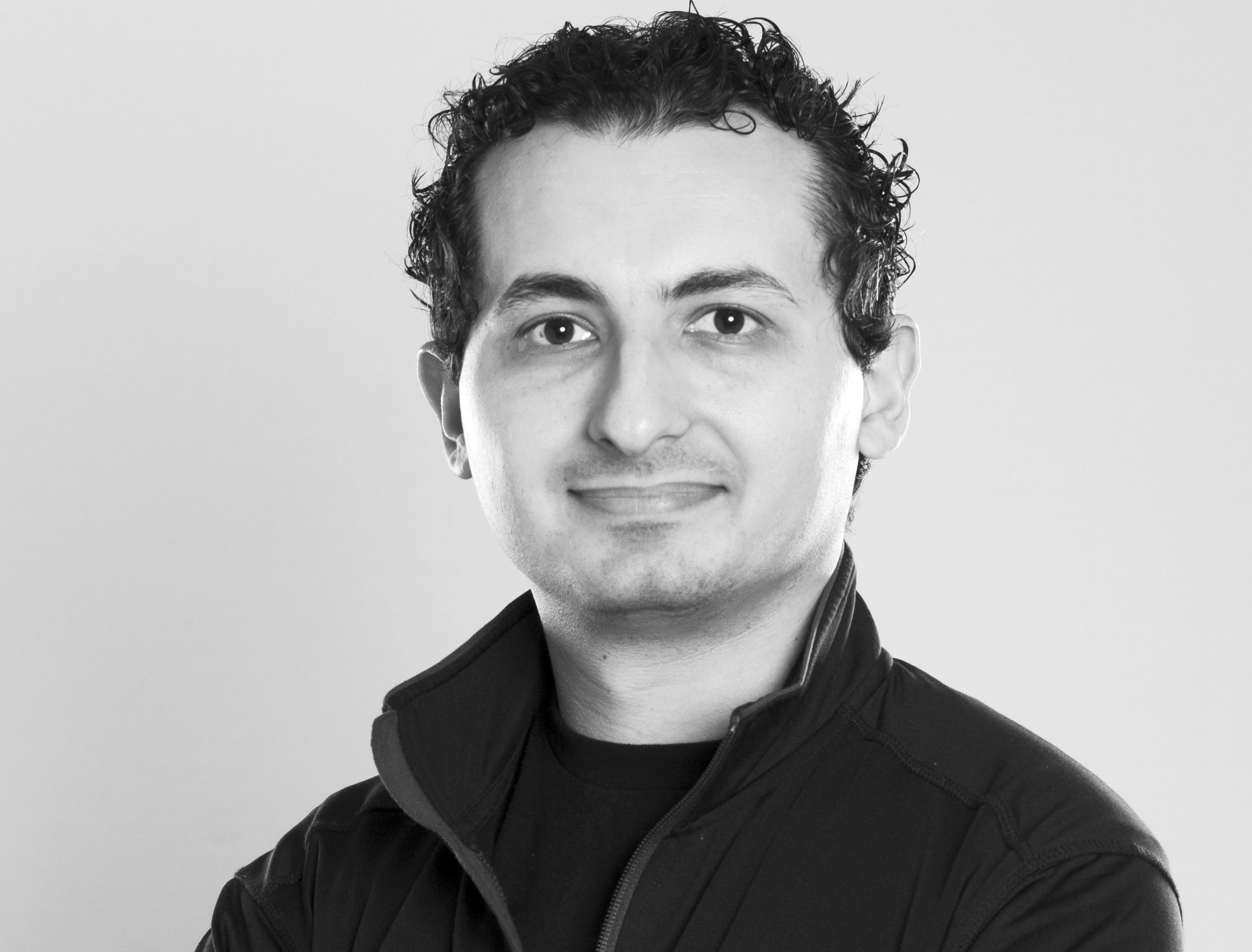 Araz Feyzi is the co-founder and CTO of Kayhan Space. He co-founded Kayhan Space with his childhood friend, Siamak Hesar, who is an aerospace engineer by training. Araz fell in love with computers at a young age when he received a Commodore 64 as a gift. He is a technologist who enjoys solving real-world problems through technology. Outside work, and depending on the time of the year, you can find him working on his backyard garden, driving an RV or snowboarding in the mountains.

What are you working on this week?

This week, we are working on finalizing our upcoming summer and fall product releases. One of the amazing things about the space industry is that it’s evolving at a faster rate than ever before. What sounded like an important development a few months ago may very well be obsolete today. As a result, we continuously revisit our product roadmap as we work with our customers, advisors and partners. Besides writing code, which I try to do whenever possible, this is one of the most fun parts of my work — digging through all the capabilities we can bring to the table and strategically aligning them with what we believe the industry will need in the near future.

News coming from Ukraine has been top of mind for weeks now. What’s happening today in Eastern Europe is showing us how fragile human civilization is. Most of us in the West who were born into freedom and democracy take it for granted, not realizing what could happen if we slip. We are fortunate to have inherited a democracy that was earned by fellow citizens at a colossal cost. Now it’s our job to not only keep it alive, but to mature it, and to promote it. Our work today plays a key role in ensuring that we continue to be the beacon of hope for humankind today and tomorrow.

What are you looking forward to this week?

This week we are preparing to officially launch our new product, Pathfinder. The team has been working on this product for months and it’s really exciting to see it in the hands of actual customers. It’s an amazing feeling to see how a small group of talented people can make such a meaningful difference for an entire industry.

On the personal side, I am looking forward to our short family trip to South Carolina next weekend where my older daughter will be participating in a regional sports competition, representing our home state, Georgia. The Lowcountry Boil, super spicy hot sauce and hopefully some beach time are on the agenda.

Imagine Dragons! The only time that I get to listen to music these days is when I am dropping off my kids in the morning. We’ve been exploring different genres of music, and this week “Thunder” and “Believer” have been major hits with the girls. I’ve caught my little one listening to covers of Believer on YouTube Kids, which I didn’t realize was a thing until recently! I tried to slip a few classics like “California Dreaming” in but they didn’t stick. 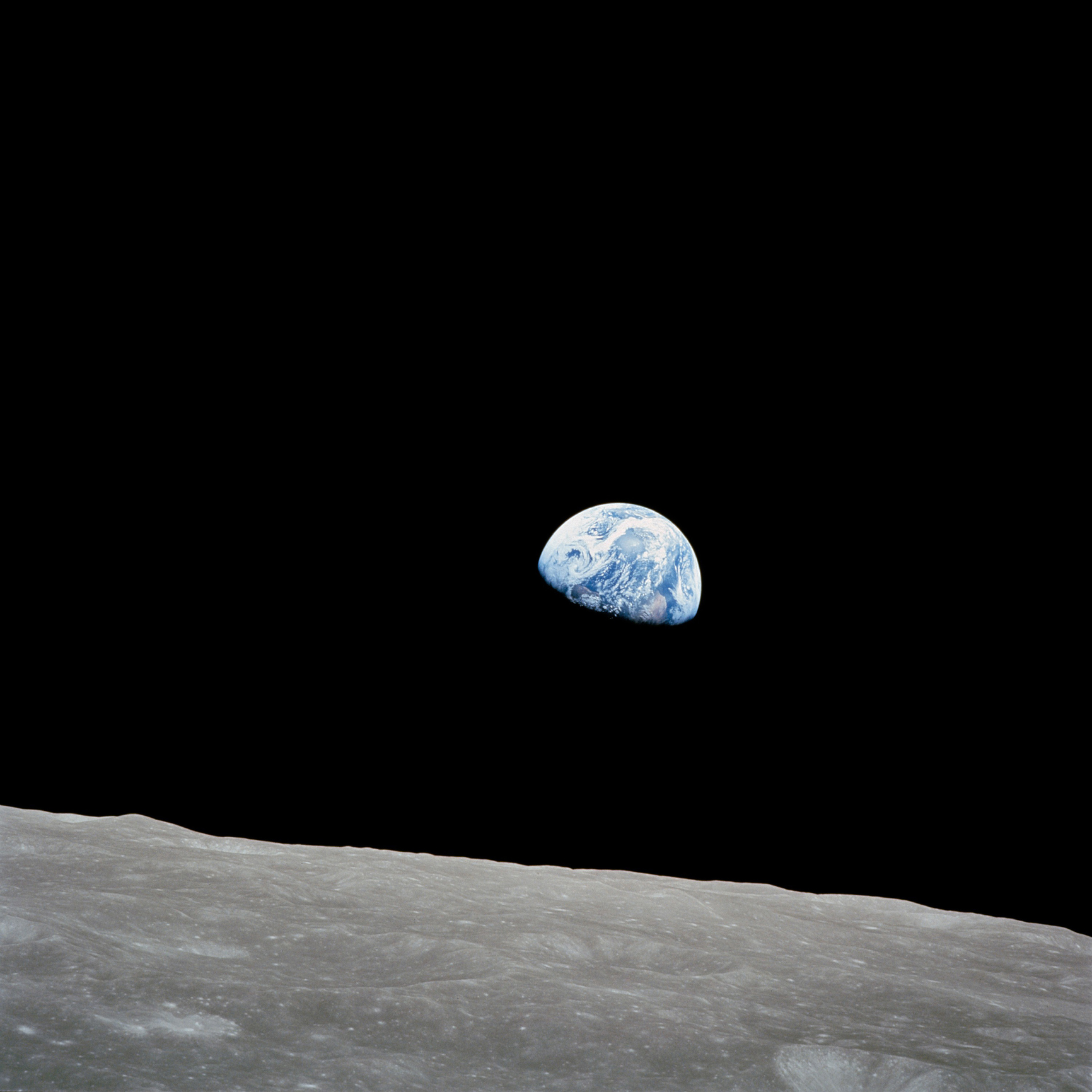 The Earth, as seen from the lunar surface on December 24, 1968. Image Credits: Stocktrek Images / Getty Images

“We came all this way to explore the Moon, and the most important thing is that we discovered the Earth.” – Astronaut Bill Anders, Apollo 8 crew member